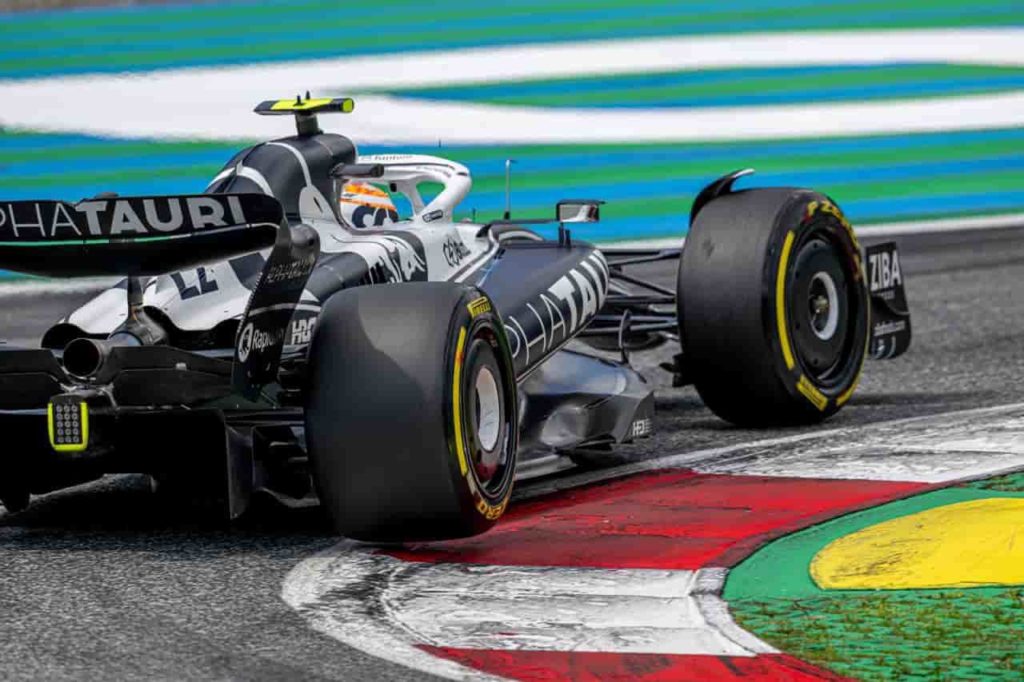 Formula One (F1) has made inroads into non-fungible tokens (NFTs) and the metaverse space with trademark filings ahead of the Las Vegas Grand Prix slated for November 2023.

Indeed, the entity filed two trademarks for the circuit with the United States Patent and Trademark Office (USPTO) on August 23.

The filing was revealed by licensed trademark attorney Michael Kondoudis in a tweet on August 29 and will cover NFTs, cryptocurrencies, insurance, and financial services, virtual clothing, and sports gear, currency trading, and virtual currency services, among others.

It is worth mentioning that the trademark filings mark Formula One’s collective involvement with the NFT space. However, individual teams on the platform have existing partnerships with crypto-related entities. Notably, some teams like Red Bull have sponsors from the crypto sector.

However, the involvement of crypto in racing has run into trouble in some jurisdictions. As reported by Finbold in July, several Formula 1 teams were forced to remove crypto-related branding during the French Grand Prix. The move was in adherence to France’s stringent crypto advertising regulations.

At the same time, individual teams are F1 team Mercedes-AMG Petronas and crypto exchange FTX announced a joint NFT project that will see several collectibles accompanied by a piece of an actual F1 car.

Following the growth of the metaverse concept, several motor companies have increasingly ventured into the sector to connect with fans and customers. Although the concept is still materializing, the involvement of leading brands can be viewed as a potential impact on the sector.

Elsewhere, Hyundai Motor is expected to launch NFTs representing its mobility solutions which are part of the ‘Metamobility Universe’, unveiled by the automaker at CES 2022.

On the other hand, MotoGP also signed a multi-year sponsorship deal with  CryptoDATA Tech, a Romanian firm that develops hardware and software cybersecurity solutions based on blockchain technology.

By subscribing you agree with Finbold T&C’s