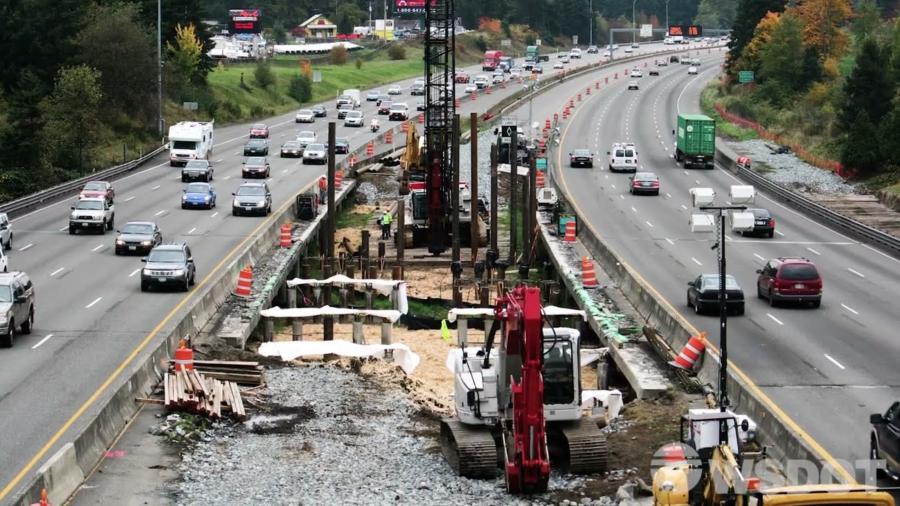 If it seemed like it was a long time coming, that’s because it was.

After more than two decades and $1.4 billion in construction, the Washington Department of Transportation recently announced that the I-5 Portland Avenue to Port of Tacoma Road Southbound HOV project is now complete. A new section of the southbound HOV lane on I-5 from the Port of Tacoma Road, connecting to the westbound SR 16 HOV lane has now opened. 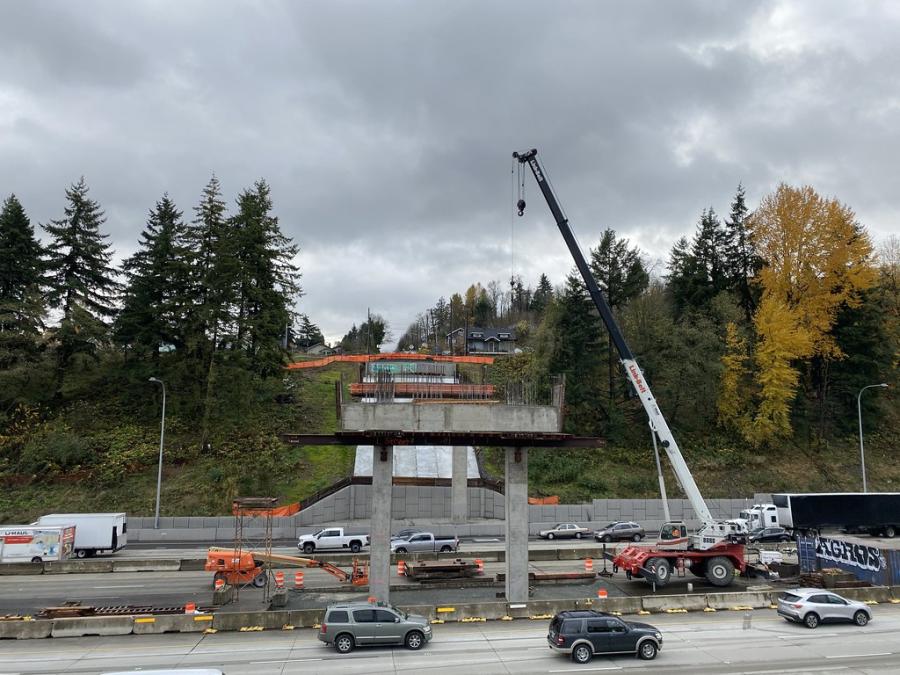 “After 15 years of construction, this final Tacoma/Pierce County HOV Program project will complete HOV connectivity from SR 16 south of Tacoma to downtown Seattle,” Atkinson Construction said in a statement.

The latest milestone concludes of a series of projects that are part of the Tacoma/Pierce County HOV Program that builds 320 mi. of HOV lanes on I-5, SR 16 and SR 167 in Pierce County, approximately 35 mi. south of Seattle.

Atkinson Construction, based out of Renton, Wash., served as the general contractor for the massive project, a subsidiary of Maryland-based Clark Construction. Over the course of 22 years, numerous other construction companies had a hand in building the project. They included Bechtel, Hamilton Construction, Jacobs, Kiewit Pacific, Max J. Kuney Company, Mowat Construction, Skanska USA, Scarsella Bros., Tri-State Construction, Woodworth and Company and WSP USA.

Crews punched the final checklist by restriping southbound I-5 from the King County line to the Port of Tacoma Road to finish opening the new southbound lane. Remaining items for Atkinson include levee protection along the Puyallup River; removing old I-5 bridge piers; rebuilding the SR 167 on-ramp to southbound I-5 and adding dedicated left turn lanes on Portland Avenue under I-5.

Another highlight of the overall I-5 project was replacing the more than 60-year-old I-5 Puyallup River Bridge with a new bridge built to current seismic standards that is straighter and wider. Work on this $325 million section began in 2019. The southbound bridge included a 223-ft. girder that is the longest prestressed girder manufactured in the United States. In all, the bridge consists of nine spans and 84 girders.

In addition to new HOV lanes, these projects include many other improvements:

Construction activities for this massive project have ramped up over the last three years. Since 2019, aside from the addition of HOV lanes, crews have completed the following:

This project is part of the Tacoma/Pierce County HOV Program, a series of highway projects to provide operational improvements and high-occupancy-vehicle (HOV) lanes on Interstate 5, State Route 16 and State Route 167. Through Tacoma, heavy I-5 traffic creates frequent congestion. HOV lanes will help ensure that transit, vanpools and carpools move efficiently through the corridor, especially when traffic is congested in the adjacent general-purpose lanes. This reliability tends to increase ridership in multi-passenger vehicles and thereby helps ease demand in the general-purpose lanes, making the overall highway system work better for everyone. 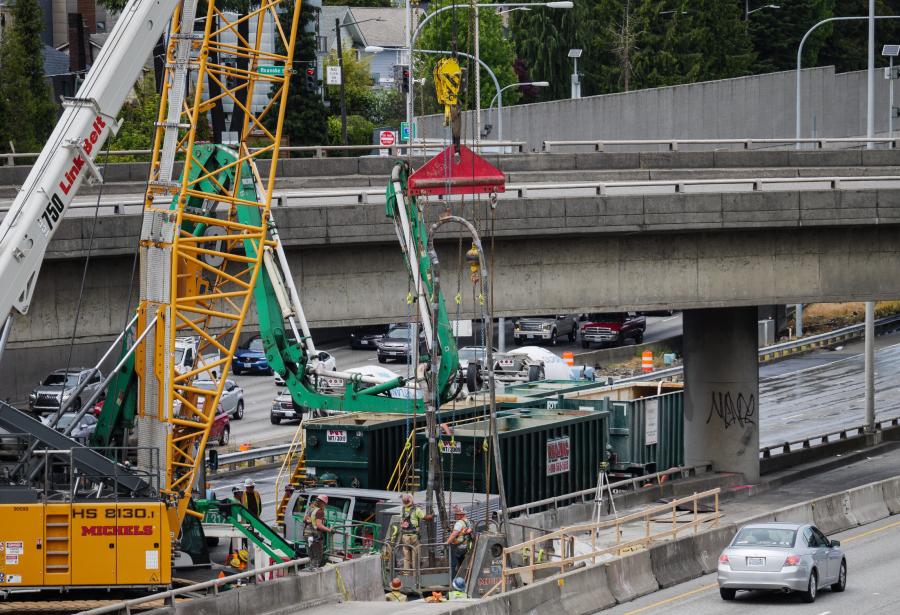 The first 54 bridge girders were installed on six of the nine bridge spans on the new southbound I-5 Puyallup River Bridge.

Fifteen girders on the East L Street bridge installed over I-5.

Northbound I-5 from SR 16 to Port of Tacoma Road is moved to final alignment. New general purpose lane opens.